Eris Arising at the New Moon

At this New Moon cycle, following hot on the heels of the eclipses which have left us reeling with the incoming power of the Galactic Centre Song, Eris arises from the underworld as a powerful Dark Goddess presence.

Eris is used to causing a stir. In the most famous myth about her she is not invited to a party. Furious she throws an apple into the proceedings with the words on it ‘to the fairest’ which causes great discord among the other guests. Angelina Jolie played an insightful version of one of the aspects of Eris which is the scorned and alienated woman in Maleficent. Eris has a complex cauldron of emotional make up and usually what we first see is anger but as an expression of grief. 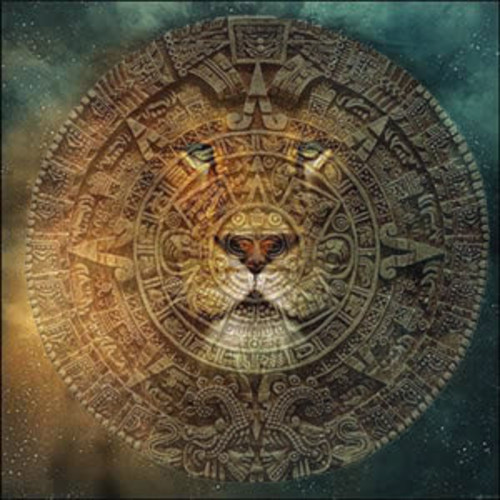 Eris was discovered on the 5th January 2005 and her discovery, like that of Uranus, was to overturn many facts taken for granted about our solar system as she was larger than Pluto and orbiting the Sun very slowly every 557 years. On the verge of being named the Tenth planet astronomers made the extraordinary decision to downgrade Pluto to a Dwarf Planet and upgrade Ceres from asteroid to the same status. It seems therefore that both Eris as a Dark Goddess and Ceres as the Mother Goddess play crucial roles in transforming the power of Pluto.

Eris was initially named Xena Warrior Princess and Persephone but later Eris was chosen. Eris is the daughter of Nyx one of the Five Moons of Pluto and also the sister of bloodthirsty Ares. One remarkable coincidence, given Persephone is in the Asteroid Belt and Eris a Trans Neptunian object, is that they share a similar steeply inclined ecliptic thus appearing to journey to both the upper and lower worlds in their journeys. Eris shares much of Persephone’s character in that she is initiated into her true power by her journey into the Underworld as are many Goddeses. It is only through the hearing, owning and integrating into the psyche of emotions such as anger, sorrow and betrayal that we become whole human beings.

Eris also has much in common with Black Moon Lilith as the exiled and invisible woman. On the date of her discovery Eris was at 19 degrees Aries forming a T Square with Black Moon Lilith and the Sun on the Cancer Capricorn axis. Ten years later she is now at 22 degrees Aries. Why then should Eris have suddenly burst into new light now like a supernova exploding from the neck of a great cat? Pluto is strongly activating her discovery position by transiting the mid heaven and the course of the Blood Moon eclipses evolving over the past few years is very much the same all important Aries Libra axis. It seems we are now ready for Eris at a higher octave!

Eris may be experienced as both personal rage at having ones boundaries stepped over or feeling exiled or in the collective as decisive anger about environmental issues. She may have a particular resonance with issues such as seeds and retaining their original evolutionary patterns. In a recent group meditation she was seen by a number of people independently as having feline qualities and is perhaps an aspect of Egyptian Sekhmet who mauled human beings for their corrupt ways and disrespect of the earth. The colour red in ribbons, cloaks and pyramids were other potent symbols associated with Eris. Her presence is holographic and otherworldly and she comes to empower the Eco Warriors and the Children of the Light.

She also has a ruby red resonance with Gene Key 55 associated with integration of the ‘shadow self’ which essentially are the very powerful and raw emotions we are afraid to own as human beings. If you find yourself having an Eris uprising in the next Moon cycle embrace her and listen to her wisdom within. Let’s warmly invite Eris to join this party on Earth as she is greatly needed.